Drawing on inspiration from the abstract painter Mark Rothko to the delta blues stylings of Robert Johnson, Loren Connors crafted a sparse and wandering improvisational guitar sound unlike any other in the seventies, which has quietly morphed and developed over the decades, still unmatched. To mark the Recital reissue of Loren Connors’ 1999 album, Airs, this week’s blog looks back on the career of the prolific, remarkable avant-garde blues guitarist. 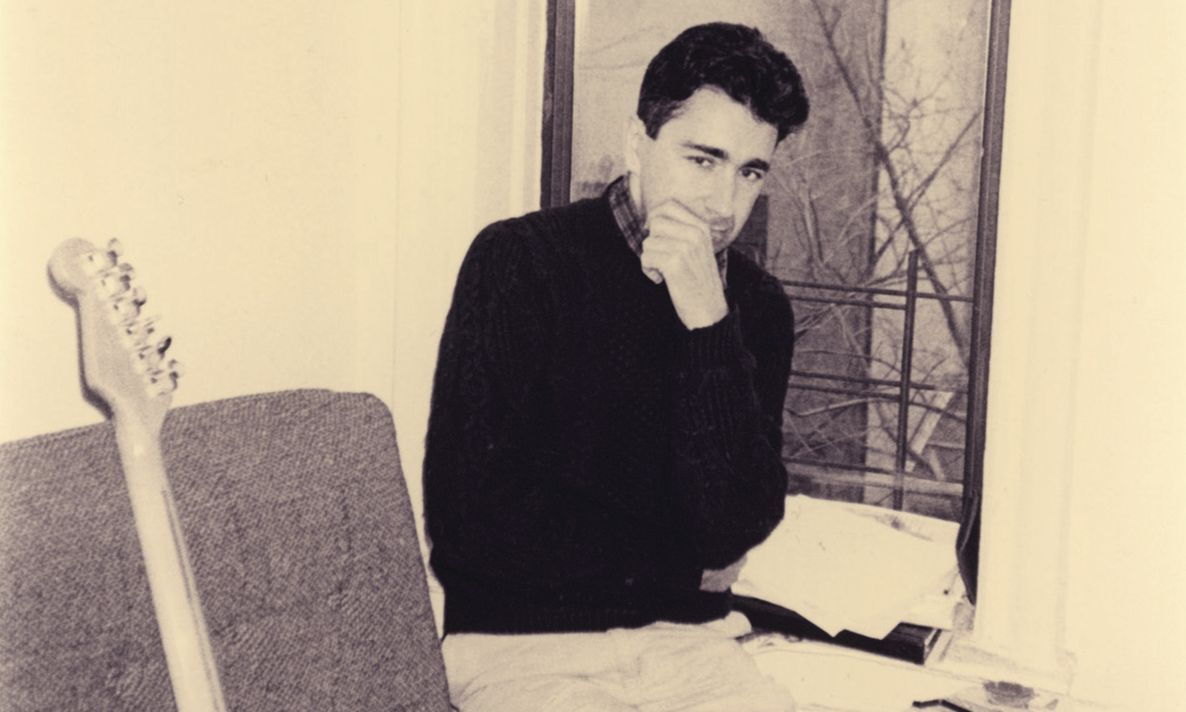 In 1949, Connors was born in New Haven, Connecticut to a creative household, his mother an opera singer, his father an inventor. Exploring music started at an early age for Connors, starting with the violin, which he credits as contributing to his vibrato technique he would apply to the guitar later on. He learned guitar from his sister, describing to Fifteen Questions how she taught him “chords – A, E, G, D, F Sharp Minor, A and E chord tuning, D chord tuning, and barring.” So many of Connors’ inspirations were guitarists, and he started a life of no practice, but constant playing in his exceptional way. 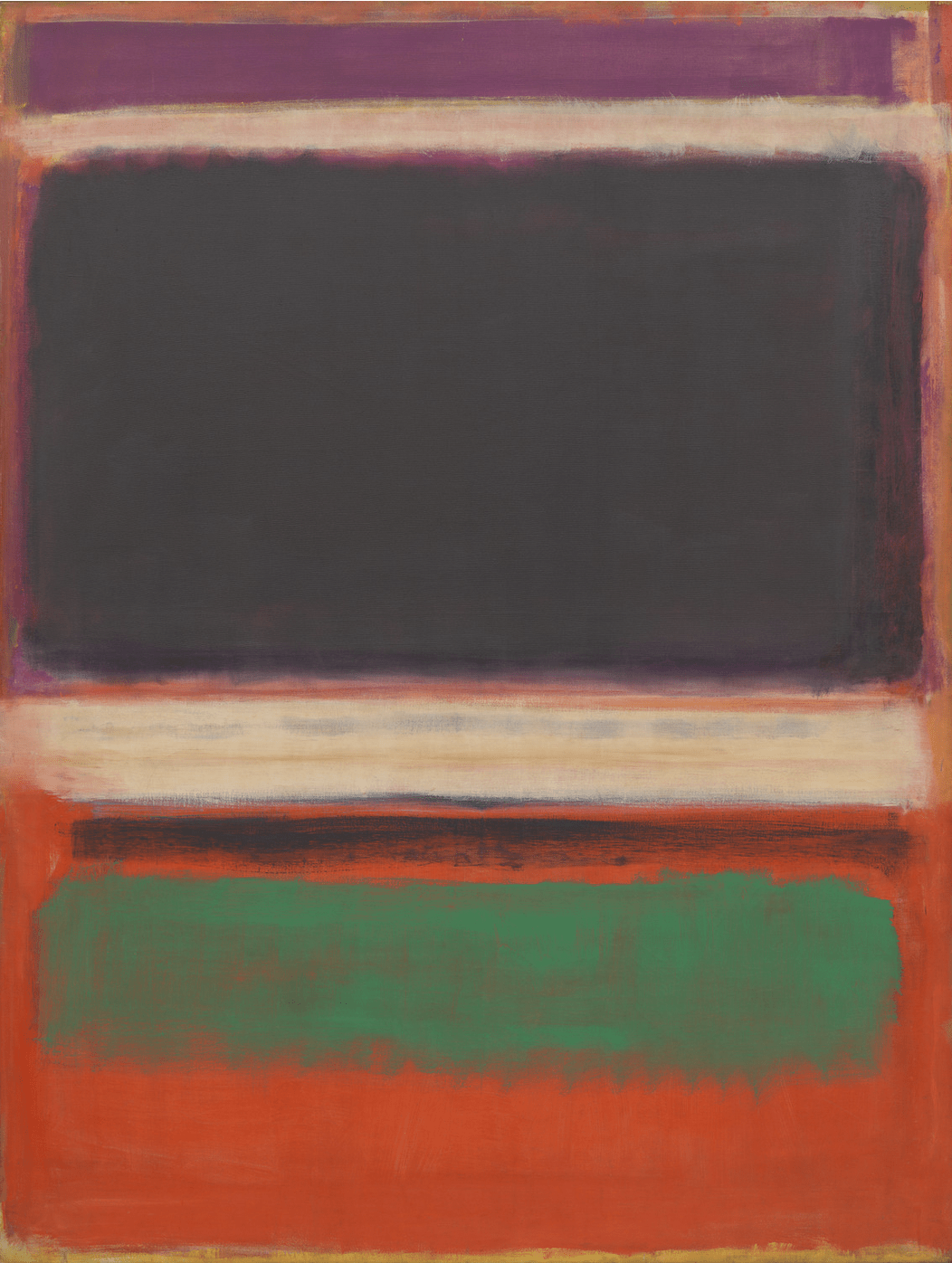 Connors derives much of his influence from blues and rock guitarists, from Jimi Hendrix and Eric Clapton to the Mississippi delta legends such as Robert Johnson and Son House. He was also deeply moved by the abstract painter Mark Rothko, whose art he first saw in 1970. Connors said, “I felt a similarity between his painting and my improvisations on guitar.” From then on, Connors knew he could take a minimal approach to guitar playing and make something extraordinary out of it.

After a couple brief stints studying art at Southern Connecticut University and our own University of Cincinnati, Connors returned to New Haven in 1976 and moved into a warehouse artistic community. While developing his characteristic sparse and light guitar sound, he worked as a janitor at Yale. His job landed him one of his first fans, faculty member William Ferris. A blues historian, Ferris spoke of Connors’ work: “It crossed so many boundaries, redefined the blues in a very modernist way. He taught me where the roots music I loved was moving and wrote a new chapter in American music.”

Unfortunately, most others were not as receptive to Connors’ early work, recorded in the late seventies and early eighties. During this period, Connors released a series of LPs on his own label, Daggett, titled Unaccompanied Acoustic Guitar Improvisations. These pieces feel like fragmented folk blues, shattered remnants of a record played over and over. His sound is warped and pointed, little shards of bent blue notes scattered throughout a track. Connors said that “Everyone thought I was a real weirdo – pretty discouraging.” Most copies of these LPs were given away as promotion, and many others Connors tossed in a dumpster. 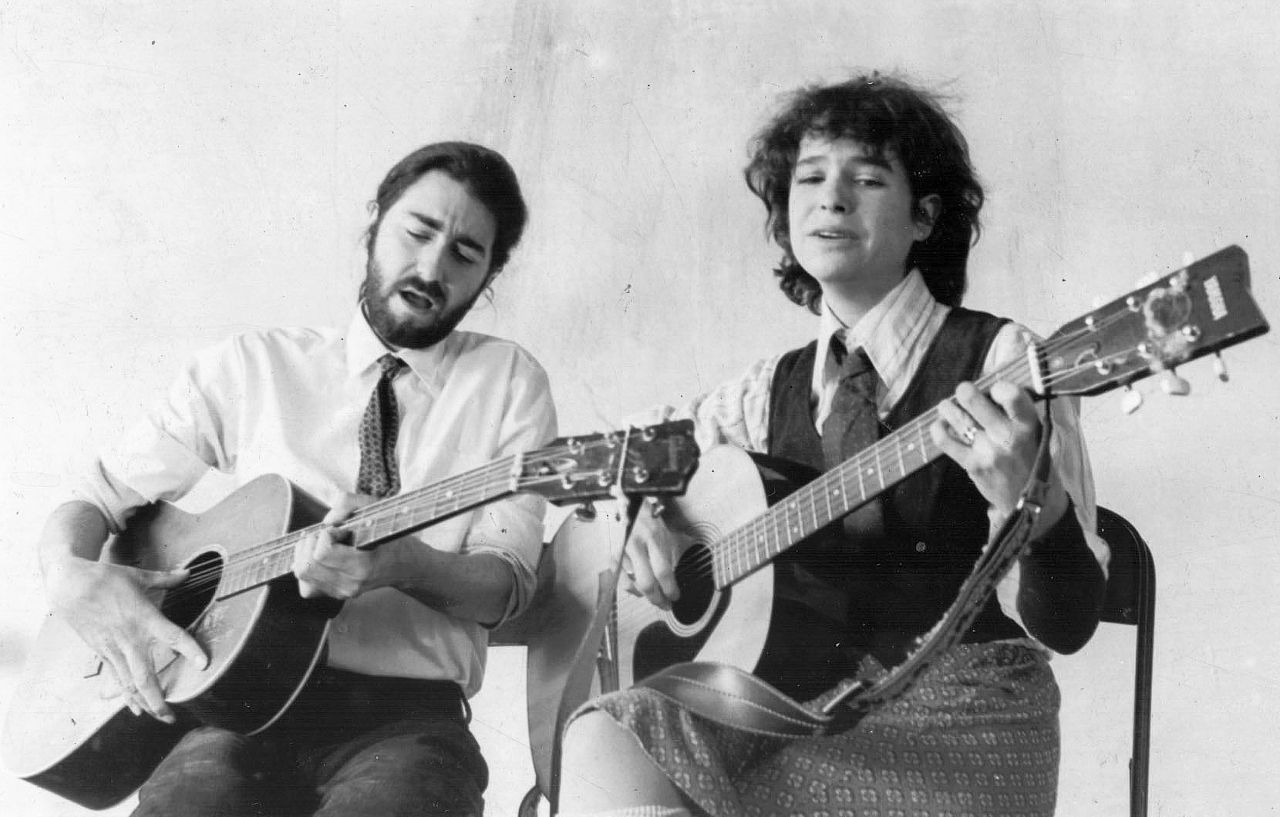 Despite poor reception to his solo work at this time, Connors still found people who appreciated his idiosyncratic approach to guitar to collaborate with. Connecting with the surrounding folk scene, Connors met up with folk singer-songwriter Kath Bloom. Together, they released four albums in the early-to-mid eighties on Connors’ labels Dagget and St. Joan. Bloom’s feathery vocals lead sweet and delicate folk songs tinged with Connors’ unique guitar style that’s peppered with bent notes and gingerly fingerpicked accompaniment.

During the eighties, Connors also met his love, Suzanne Langille, who saw him perform and was mesmerized by how “the whole composition was in him from the first note, just flooding out.” Langille collaborated with Connors as a vocalist, and the pair also had a child, Jamie. A few years after Jamie was born, Connors and Langille moved to Brooklyn Heights in the early 1990s so Langille could pursue her career as a public lawyer. New York provided the space and fodder for Connors to delve deep into artistic expression. With his son, Connors traveled about the city, exploring all over from the library to Hell’s Kitchen. Jamie described how he “would come home from school, and there would be paint all over the ceiling and walls from these big canvases in this tiny apartment. Or [Connors] would be recording albums in our living room, and I’d just sit there, really quietly, watching.”

Right before Connors moved to New York, he released his 1989 record In Pittsburgh, which began a period of output with layered tracks and further reliance on his Stratocaster. His 1993 record Hell’s Kitchen Park also shows influences from Irish melodies and airs, or song-like compositions. The latter makes up the entirety of his 1999 record, Airs, which was recently reissued by Recital. Reverberating and meandering melodies take their time weaving through the atmosphere on Airs, plaintive, yearning, and completely beautiful. Since the early 2000s, Connors has taken his improvisational approach and stretched it, working on long, spun-out works.

Although Connors prefers to play solo, he has collaborated with an impressive list of underground greats, guitar and otherwise. Beginning in the mid-1990s, he has recorded and performed with Alan Licht, Jim O’Rourke, Keiji Haino, Darin Gray, Jandek, John Fahey, Bill Orcutt, David Grubbs, Thurston Moore, Chan Marshall (the latter of whom has been his favorite, according to The New York Times). Many who have worked with him recall a level of feeling like they entered his space, in the best way possible. He sets a tone of improvisation unmatched by others, an approach that relinquishes control and allows the music to flow in its own way. In a rare interview with Pitchfork, Jandek recalled watching him perform, saying “I thought what Loren brought to the picture was perfect. I could not have asked for better. I liked his stage presence– how he came out and just nailed the guitar, in a way that fit in with everything else but in no way was soft. It was present, but in a way that I have never heard the guitar come out before. There was no riff involved. Everything was unique. Just the whole picture of the way he is, what he projects from his persona, and the way he draws that into the guitar and produces the sound is overwhelming.”

As the years have progressed, more and more people have recognized how important Connors’ music is, record labels jumping at opportunities to reissue his catalog and release new work. Recent collaborations have included longtime companion Alan Licht, as well as with Kim Gordon, and his volumes of Unaccompanied Acoustic Guitar Improvisations are getting a big vinyl reissue run right now. Connors’ individual approach to avant-garde, folk blues has stirred the hearts of many musicians and listeners, his work finally getting the respect due that William Ferris recognized back in the 1970s. 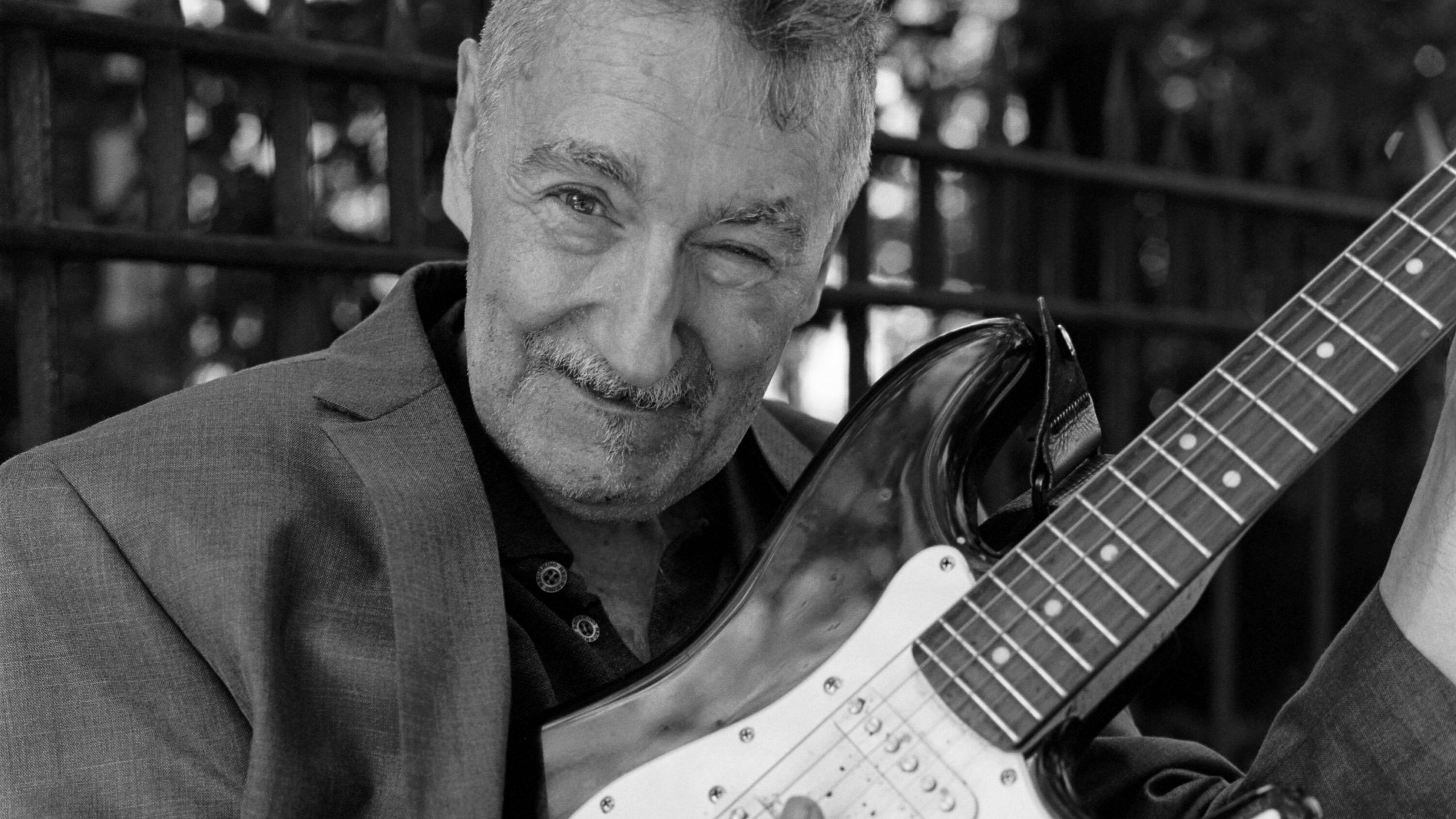 In 1992, Connors was diagnosed with Parkinson’s disease, and even though the disease has slowly progressed over the years, Connors is as devoted to music and art as ever. He told Fifteen Questions, “I don’t practice. I only play. In the 1990s, I used to play and record something every day. These days the guitar rarely comes out of the bag between shows, but I’m still playing all the time. My whole life is music. Everything I do is music.”


Also amongst his collaborators, we have many Jandek CDs to check out!

Take a look at what’s on the VDSQ label, plus some selections below.

“Ancient and Futuristic”: Robert Rutman and the US Steel Cello Ensemble

Delayed Saxophones and the Downtown World of Dickie Landry