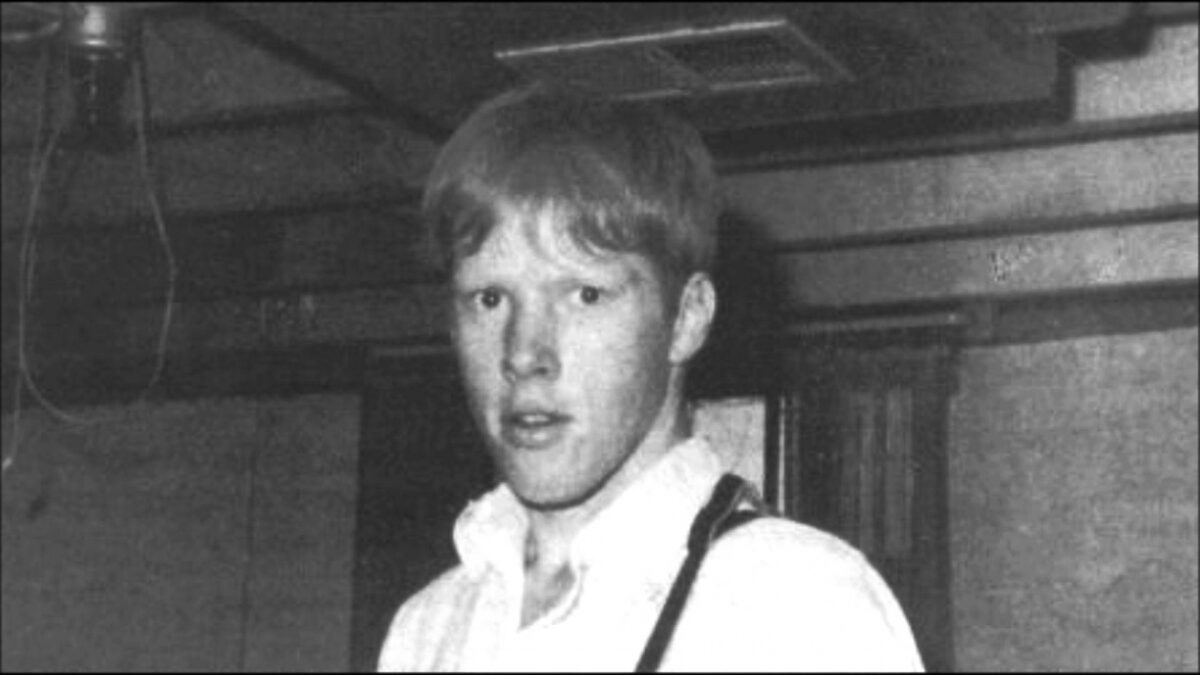 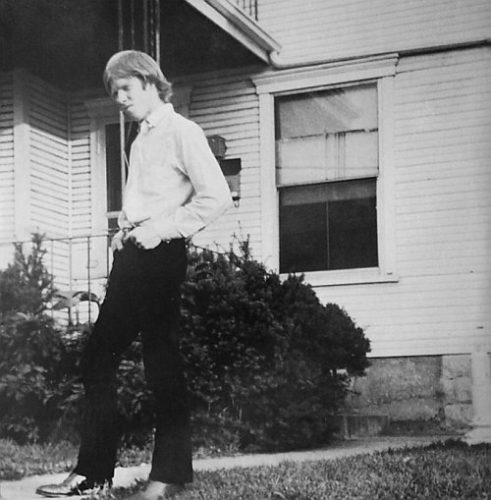 For over forty years, Jandek has mystified audiences with his enigmatic identity and distance from the public eye. The project of Houston-based record label Corwood Industries, very little is known about this mysterious figure who’s released over 150 albums and DVDs since 1978. For a long span, there were only a couple interviews, and even those revealed little about him. Fans interacted predominantly with Corwood Industries’ PO Box, as Jandek’s music was distributed via mail-order. Over time he generally came to be understood as the creation of Sterling Richard Smith, which was further solidified when he began performing live in 2004 as “a representative of Corwood Industries.” Despite Jandek’s slightly increased public presence since first appearing live, such as through an interview with The Wire in 2014, he still maintains a mystique that is rare to find in the music industry.

Jandek’s first record, Ready For The House was quietly released in 1978 under the name The Units. The album was praised by Phil Milstein in Op magazine: “Sterling Smith has created an album that is homemade in every way, and it is a joy to listen to… The Units are completely enveloped in their own musical world. It shows in Smith’s thin, strained voice, in his unusual guitar style, and in his oblique, personal lyrics. This enraptured quality is one of the strongest points of the album, and one The Units share with great primitives like 1/2 Japanese, The Shaggs, and the Legendary Stardust Cowboy. Here it serves as a deterrent as well as a benefit. Unlike the others mentioned, Smith’s LP just doesn’t communicate itself very effectively. We can hear the wistfulness, the lostness, the loneliness, the anger and the joy Smith fills his songs with, but we feel it in terms of sympathy, not empathy. We feel for him, not with him.” As seen in the quote above, Jandek’s identity as Sterling Smith was not unknown at the time, but a name would not be enough to answer all the questions people had about Jandek.

The first interview with Jandek appeared in Spin in 1985, the byproduct of a phone conversation with outsider musician John Trubee (that unbeknownst to Jandek was an interview). In it, Jandek discussed his reluctance to interact with press, as well as how he tuned his guitar in idiosyncratic open tunings. At the time, this article was the biggest exposure Jandek had to the public. Going forward, figures like Kurt Cobain expressed admiration for Jandek to the press, furthering his visibility. Jandek was also interviewed by WFMU’s Irwin Chusid – one of the first DJs to play his music – for the book, Songs in the Key of Z: The Curious World of Outsider Music. Perhaps most notably however, was his 1999 interview with Texas Monthly journalist, Katy Vine. Jandek offered to get a beer together as long as his name, occupation, address, and phone number were not revealed, and that Vine did not record the interview or take notes. Vine described his demeanor as such: “Except for a few animated moments, he remained solemn, choosing his words carefully, speaking slowly, and ending his sentences with a concentrated gaze. Though he was hesitant to discuss Jandek, he was more than willing to talk at length about food, gardening, and allergies.”

His reluctance to discuss his music seems apt, as Jandek’s music resists straight-forward description. It is often characterized by his atonal guitar open tunings, off-kilter vocals, and gloomy lyrics. Chusid said “Jandek, alone with a guitar and a microphone, sounds like a muttering sleepwalker aimlessly plucking amplified bicycle spokes. His music is dark and gloomy; but it won’t make you sad-it will make you tense and uncomfortable.” Rolling Stone and New York Times critic Douglas Wolk referred to Jandek’s music as “very dark, half-decomposed blues.” The words “dissonance,” “gloomy,” “loner,” “outsider,” “folk,” and “blues” float in the atmosphere surrounding Jandek’s music. In recent years, composer and YouTuber Samuel Andreyev dove even deeper into Ready For The House’s “Naked in the Afternoon” and provided a detailed analysis of the track.

While Jandek’s first live appearance at the Instal Festival in Glasglow, Scotland was unexpected and therefore still shrouded in mystery, Jandek has performed live some more since and has slightly increased his public appearances. He appeared on the cover of The Wire in 2014, accompanied by an in-depth interview, and was also featured in a one-act play, “Kooken” on PBS’ Hardly Sound that same year.

The connection between Jandek, Corwood Industries, and the live “representative” are perhaps best described by Seth Tisue, creator of an in-depth website about Jandek: “The trinity of Jandek, Corwood, and ‘the representative’ is both three and one.” As much as these entities are the creation and manifestation of an individual, they are also separate and represent different aspects of a whole. And the combination of Jandek’s elusive presence with his dreary, atonal, and affecting tracks are what continues to draw fans to his music today.

To read more about Jandek, refer to the sources at the bottom of the page. You can visit Corwood Industries’ website to buy Jandek works directly from them, as well as purchase the titles we have available below from us!