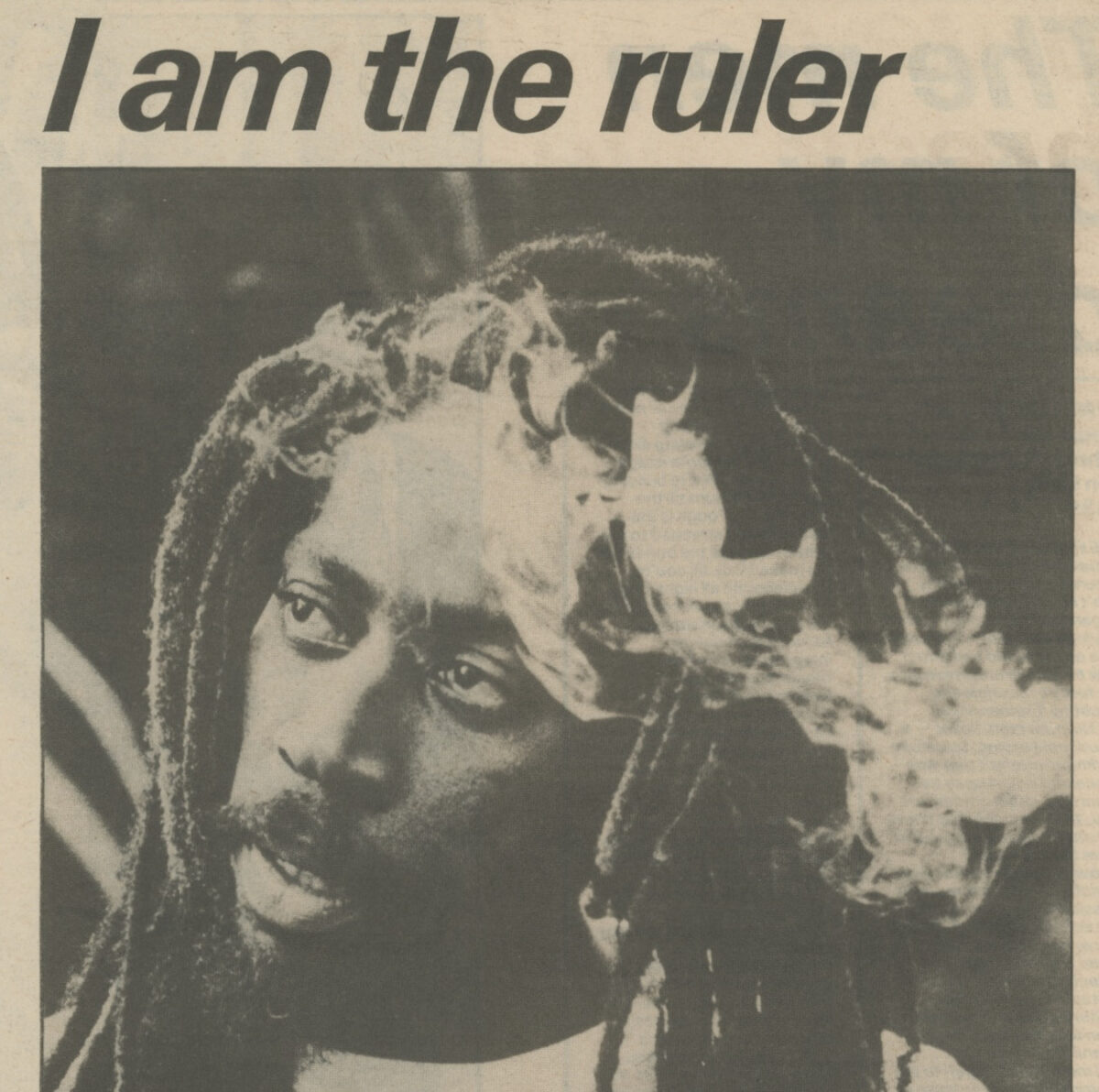 For our fourth Torn Light Archives post, we continue our dive into the 70s and 80s British press with clippings about reggae and dub throughout publications such as NME, Sounds, and Record Mirror. Along with punk and indie, reggae, dub, and ska musicians had a significant presence in the British press during this time period as well.

This two-part series into the UK press can only scratch the surface of what can be found within the pages of these magazines. We still have more print ephemera to share, so keep following this blog for future looks into our archives! 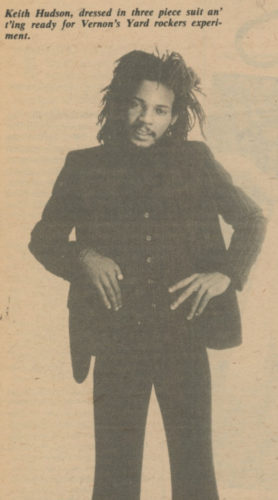 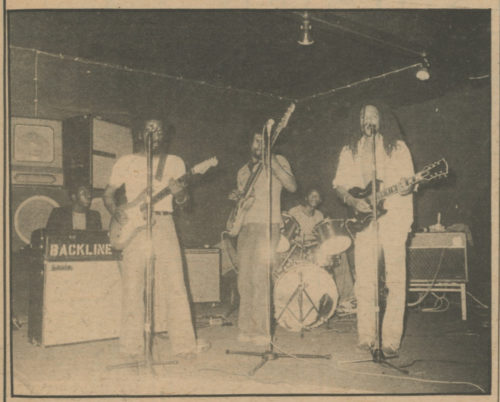 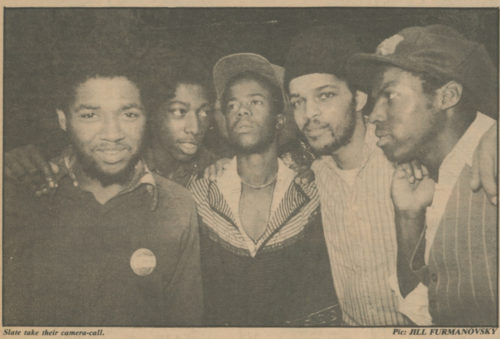 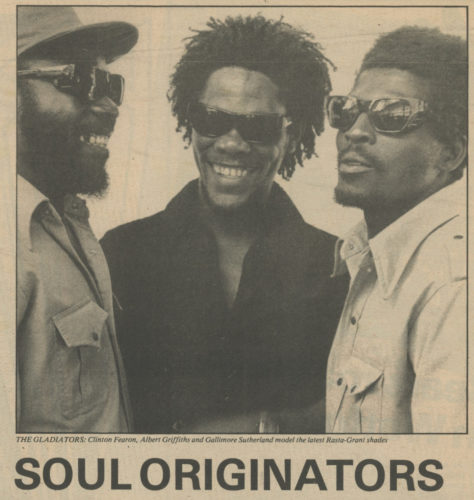 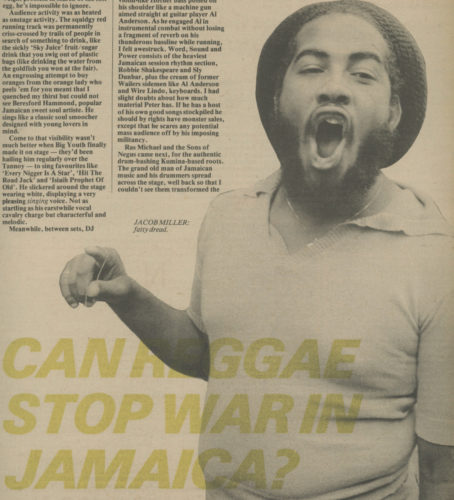 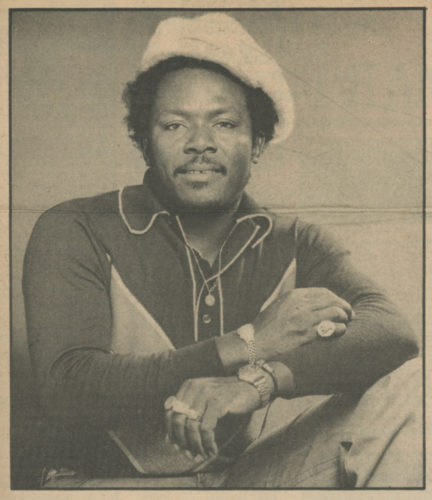 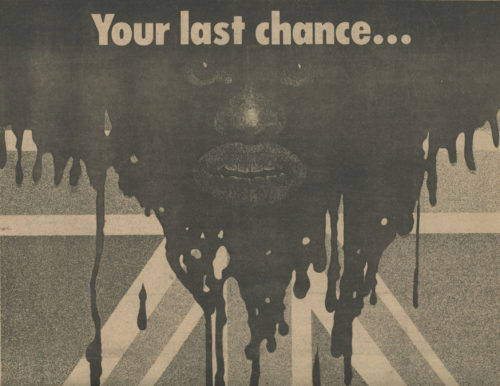 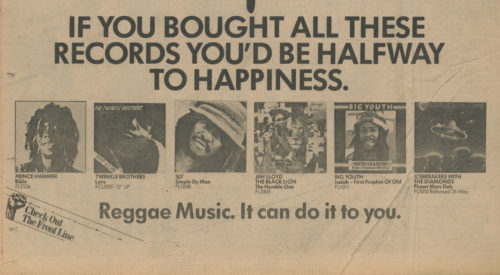 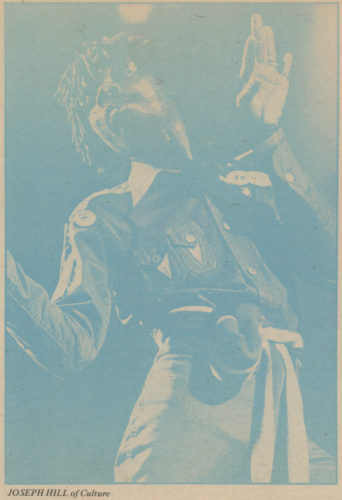 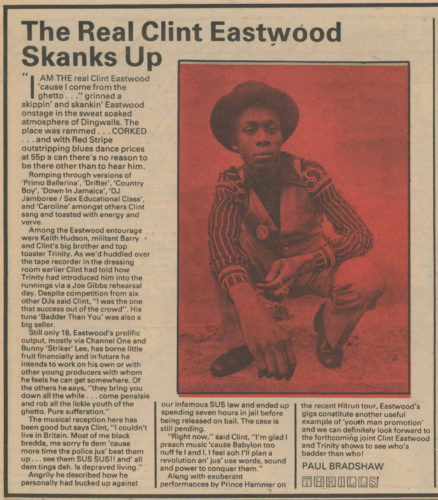 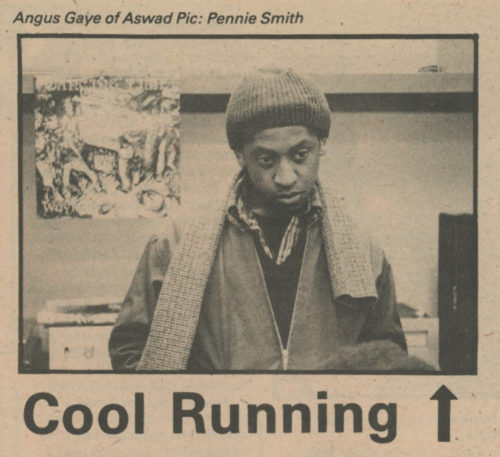 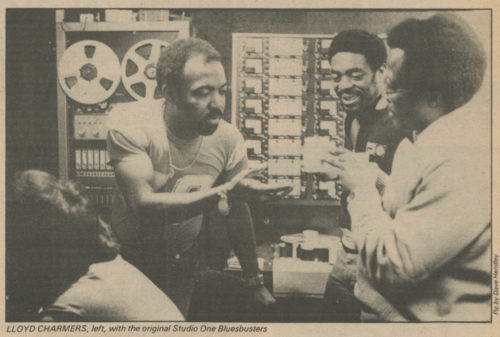 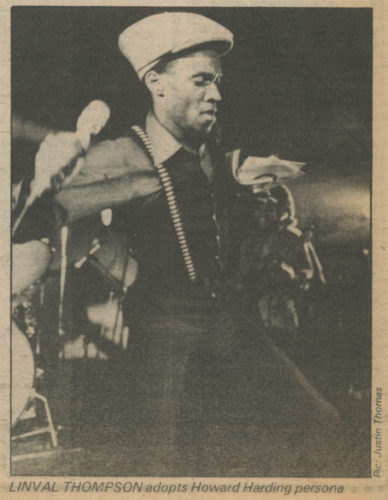 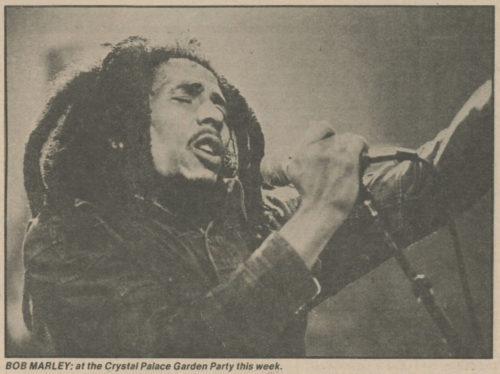 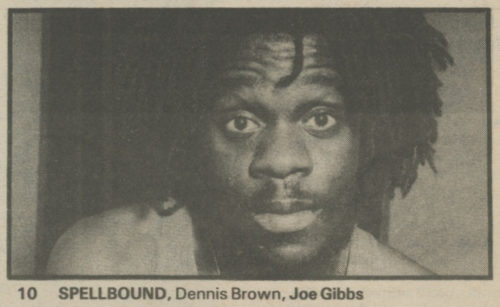 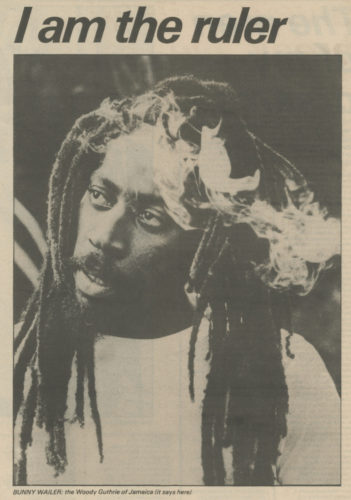 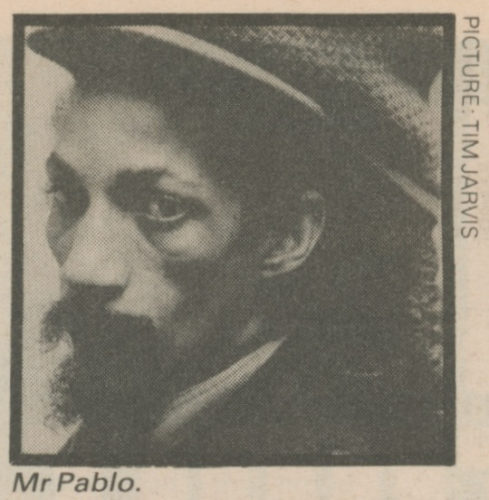