We are an independent brick & mortar record store in Cincinnati, OH.

We offer a wide selection of new and used titles instore, on our website, and via our Discogs profile. Young Marble Giants one and only album Colossal Youth celebrates its 40th anniversary this year. This special edition reissue includes the titular album as well as songs from Salad Days, Is The [...]
PRE-ORDER 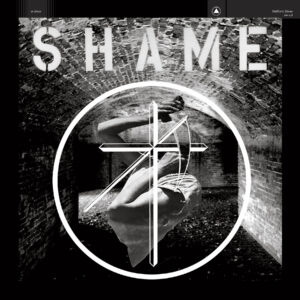 What if the antihero in your favorite film or book had no chance to repent, reconcile, or redeem himself? There’s no victim to rescue. There’s no evil to thwart. There’s no tyranny to turnover. [...]
PRE-ORDER 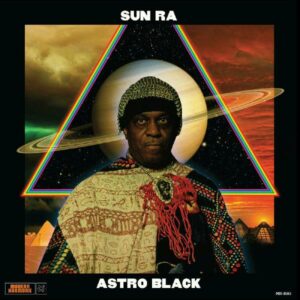 One of a handful of albums Sun Ra released on the legendary Impulse! label in the early ’70s, Astro Black provides a comprehensive picture of where the Arkestra was around the time, drawing [...]
PRE-ORDER 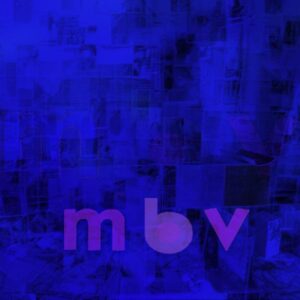 My Bloody Valentine – M B V