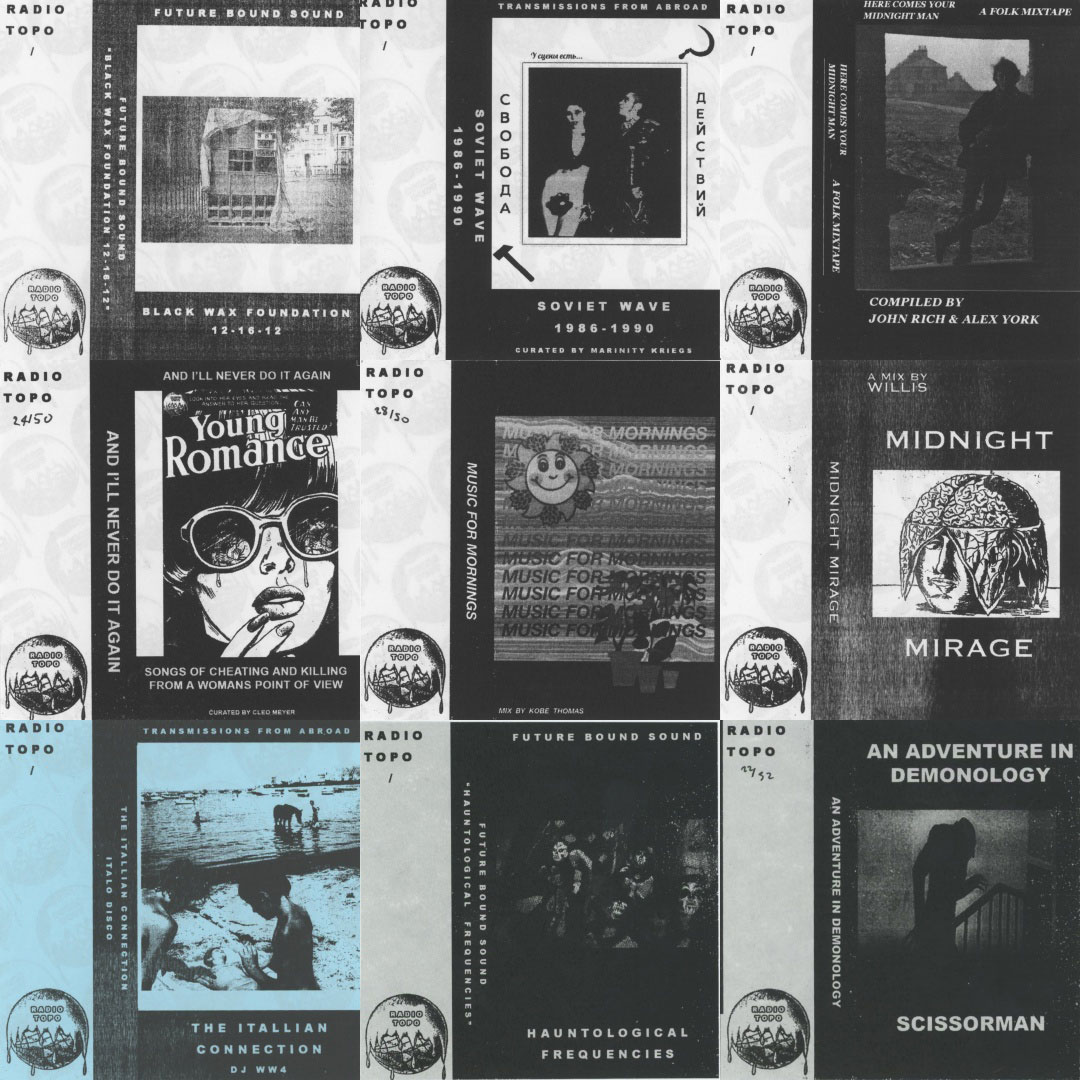 In August this past year, we started a mixtape series called Radio Topo, since releasing eleven mixtapes. These mixes are produced by staff members or other collaborators, often centered around a theme or specific genre of music. For example, Transmissions from Abroad: Soviet Wave 1986-1990 features Russian new wave and synth-pop and Here Comes Your Midnight Man is a folk compilation. Then, there are tapes like And I’ll Never Do It Again, which draws from multiple genres of music to speak to a larger theme about gender.

Radio Topo is a fantastic way for you to discover new favorites, and gives us a chance to share the music that compels us in unique, creative ways. Because of Radio Topo’s variety, there’s a tape for everyone in the series, and always more mixes being made! Read below the short descriptions of some of the Radio Topo tapes we have produced so far, check out the sample tracks, and grab a mix that piques your interest. Each tape is $5. 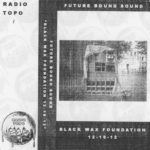 The first Radio Topo tape and first installment by Future Bound Sound, AKA Brandon Hill (Plagues, Cloud Rat, Roman Candle, and Fantastique sales rep). Brandon describes the Future Bound Sound series as “all archives from my long running and largely unheard late night electronic radio show in West Michigan which I mainly featured all strains of UK Bass, Detroit / Berlin Techno, proper Dubstep, 2-step / garage and more.” Over fifty minutes of an all-vinyl mix, mixed live with mistakes and all – as true as a mixtape can get. Blast this one. 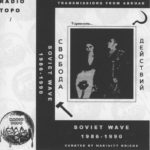 Soviet Wave 1986-1990 captures a particular time and place – the former Soviet Union from the late 1980s to early 1990s – through this compilation of Russian new wave and synth pop. Featuring tracks by artists such as Kino, Bioconstructor, and Alliance. 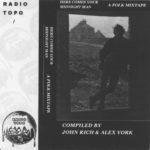 A fantastic, dreary folk mix for a cloudy, December day. Tracks from Anne Briggs, Linda Perhacs, Sibylle Baier, and Elizabeth Cotten are amongst tons of folk greats on this one. This tape is perfect for the fan of folk classics who’s ready to dive deeper.

Cleo Meyer, And I’ll Never Do It Again: Songs of Cheating and Killing from a Woman’s Point of View (#6) 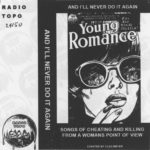 Curator Cleo Meyer states, “And I’ll Never Do It Again is a small survey of songs about cheating and killing from a woman’s perspective, performed by women. From murder ballads about jilted lovers to soulful confessionals, And I’ll Never Do It Again attempts to reclaim themes previously dominated by masculine perspectives.” This mix includes tracks by Millie Jackson, The Raincoats, Cat Power, Nina Simone, and many others across a variety of genres. 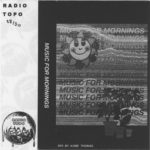 “‘Music For Mornings’ is a mixtape full of folk jammers & love songs, running at just under an hour this is the perfect tape to jam to start off your day,” says curator Kobe Thomas. From X to Lee Hazelwood, there’s a new morning favorite for everyone on this mix. 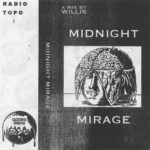 On Midnight Mirage, experience an all vinyl mix from local Cincinnati hip hop producer, WILLIS. Thirty minutes, and its contents left as a mystery for you to discover. 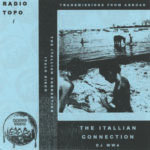 No need to make a playlist for your next party, since The Itallian Connection has you covered. This mix is comprised of 1980s Italo-Disco and high-NRG with unrelenting beats for the dance floor.

NOTE: Currently out of stock. 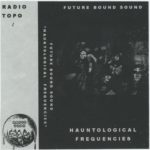 Scissorman, An Adventure in Demonology (#11) 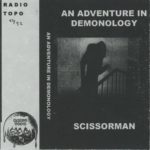 Let a prologue spoken by Vincent Price lead you into the ultimate horror tracks mixtape you could ever ask for. From iconic themes from films like Suspiria and Halloween to the Ramones’ “Pet Sematary,” you’ll want to play this mixtape all-year-round. This mix is created with all vinyl.

NOTE: Currently out of stock.