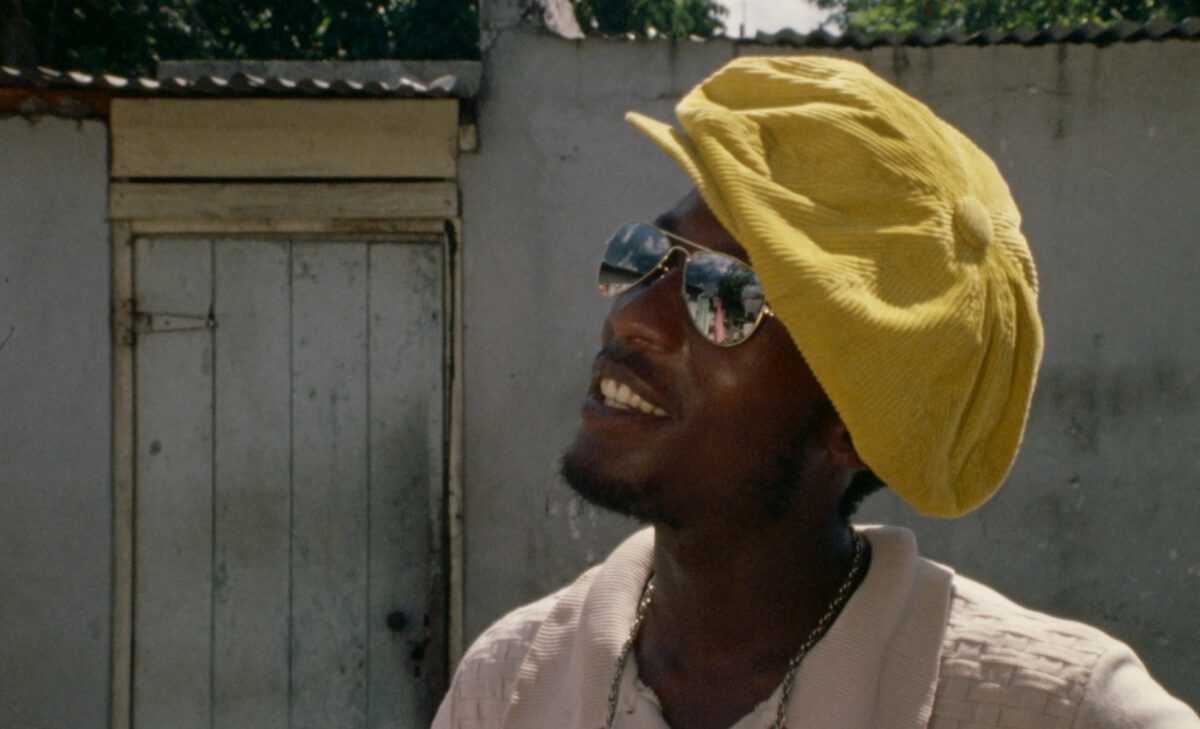 In anticipation of our screening of The Harder They Come on Wednesday, May 25th, Torn Light’s film curator Justin Wiese tells the tale behind the making of the film and its impact in and outside of Jamaica. 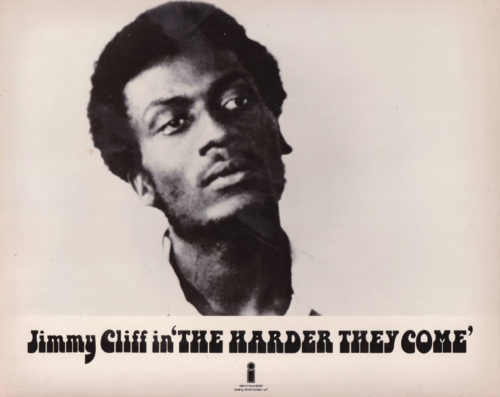 When The Harder They Come premiered in Jamaica’s capital Kingston in 1972, it was the first time the people of that island got to see themselves on-screen. The city had movie theaters, spaghetti westerns and martial arts films of the late 60’s were recent favorites that packed the seats, but they had never to that point seen people that looked like themselves, talked like themselves, portrayed in a motion picture. The Harder They Come was the first narrative film made in Jamaica, telling the story of Jamaicans, made for Jamaicans, featuring many faces that were not actors, but people you could see anywhere in the city. The fact that The Harder They Come became a world-wide success and influenced cinema for decades to come truly is a phenomenal cinematic accomplishment.

The Harder They Come was conceived by Perry Henzell, the son of French and English settlers in Jamaica. Born in 1936 on a sugar cane estate outside of Kingston, Henzell spent time in England and Canada as an adolescent, and worked at BBC studios in London as a young man. After Jamaica gained its independence from England in 1962, Henzell moved back to the island to work at Jamaica’s first television station, bringing knowledge from the BBC back with him to innovate television programs and commercials, some of it being the first the island had witnessed. Henzell was fascinated by the story of Rhygin, a Jamaican folk hero and outlaw, the “original rude boy”, and decided on that story as the basis for a future feature film. Jimmy Cliff, born in St. James, Jamaica, began his singing career at 14, and by 1970, at the age of 26, Cliff had become a sensation around the world. Signed by Island Records, the Jamaican record label that would go on to have a worldwide audience, Jimmy had recently recorded the massive hit “You Can Get It If You Really Want”, when he was approached by Henzell to play a version of Rhygin in a film. Cliff was a big cinema fan, and while he admitted that he had no acting experience, he expressed interest in the role. After a couple months of waiting, Henzell confirmed with Cliff that he was the lead he wanted, and decided to make a crucial change in the Rhygin story: in this film, he would not only be a freedom fighter, he would be a singer.

The film was shot in Kingston in 1971, on the streets and in the ghettos, featuring a cast composed of mostly non-actors and locals (although there were a few trained actors in key parts). They shot with one camera, had a very loose script that allowed for plenty of improvisation, the dialogue was spoken in the native Jamaican Patois, and the shooting had a generally laid back feel on set. Henzell tried to make the film feel as authentic as possible, and that is perhaps the most evident in the film’s soundtrack: Toots & the Maytals, The Melodians, Desmond Decker, and of course, Jimmy Cliff himself. The soundtrack was instantly iconic and a huge hit all over the world, the songs popularized by this film have probably entered the consciousness of many who haven’t even seen it!

After its tremendously successful premiere in Kingston, Henzell toured the film around film festivals in Europe. The Jamaican Patois dialect proved to be difficult for audiences in other English speaking countries to understand, resulting in the film becoming “the first English language film that required English subtitles.” Legendary American film producer Roger Corman saw the film, and quickly bought the rights to distribute it in North America under his New World Pictures production company. The Harder They Come and its soundtrack became sensations as the film picked up word-of-mouth interest in the midnight movie circuit, and coupled with the North American success of Bob Marley’s fifth album Catch a Fire, reggae music enjoyed the highest popularity in the states it may have ever had. 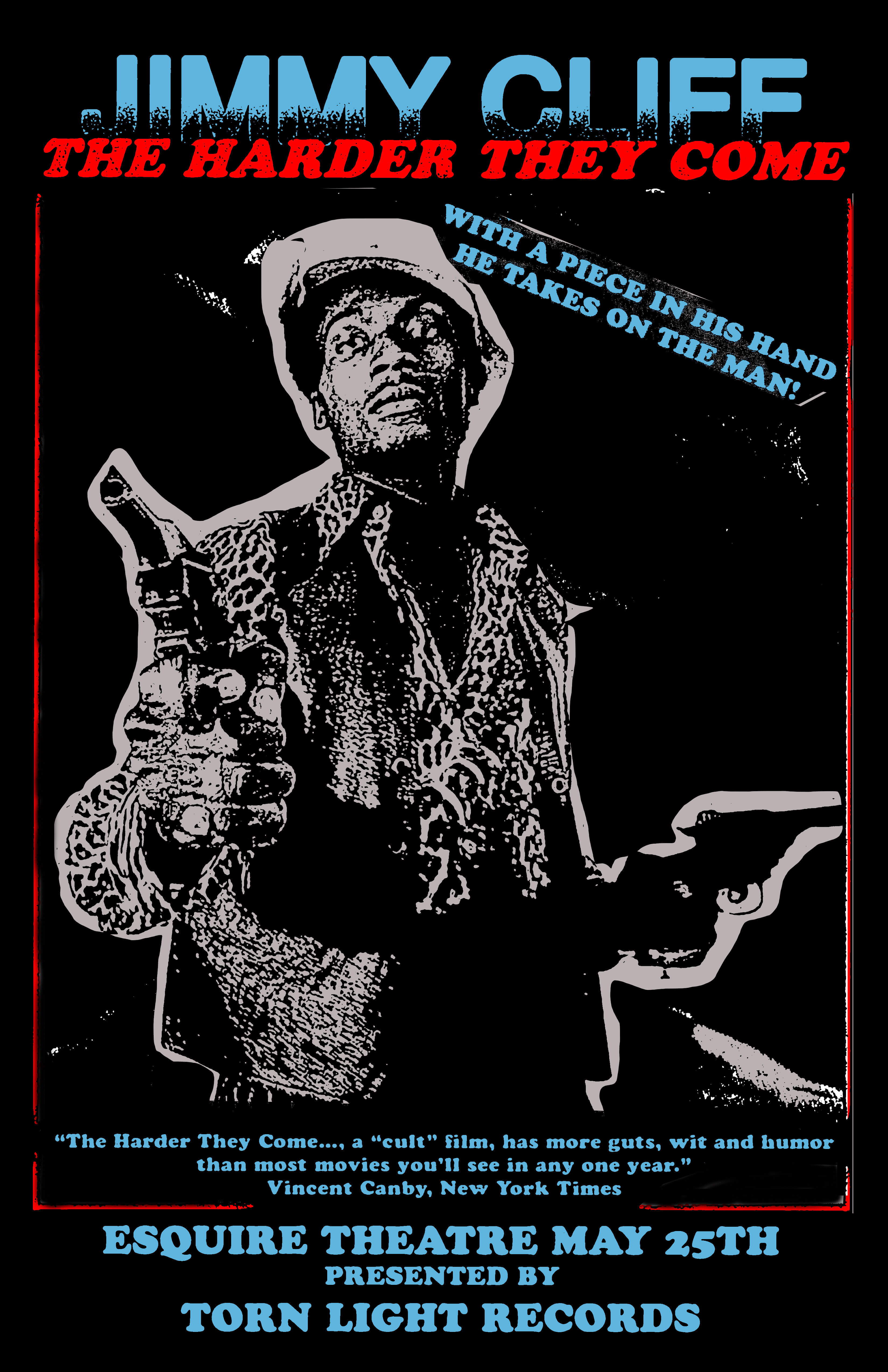