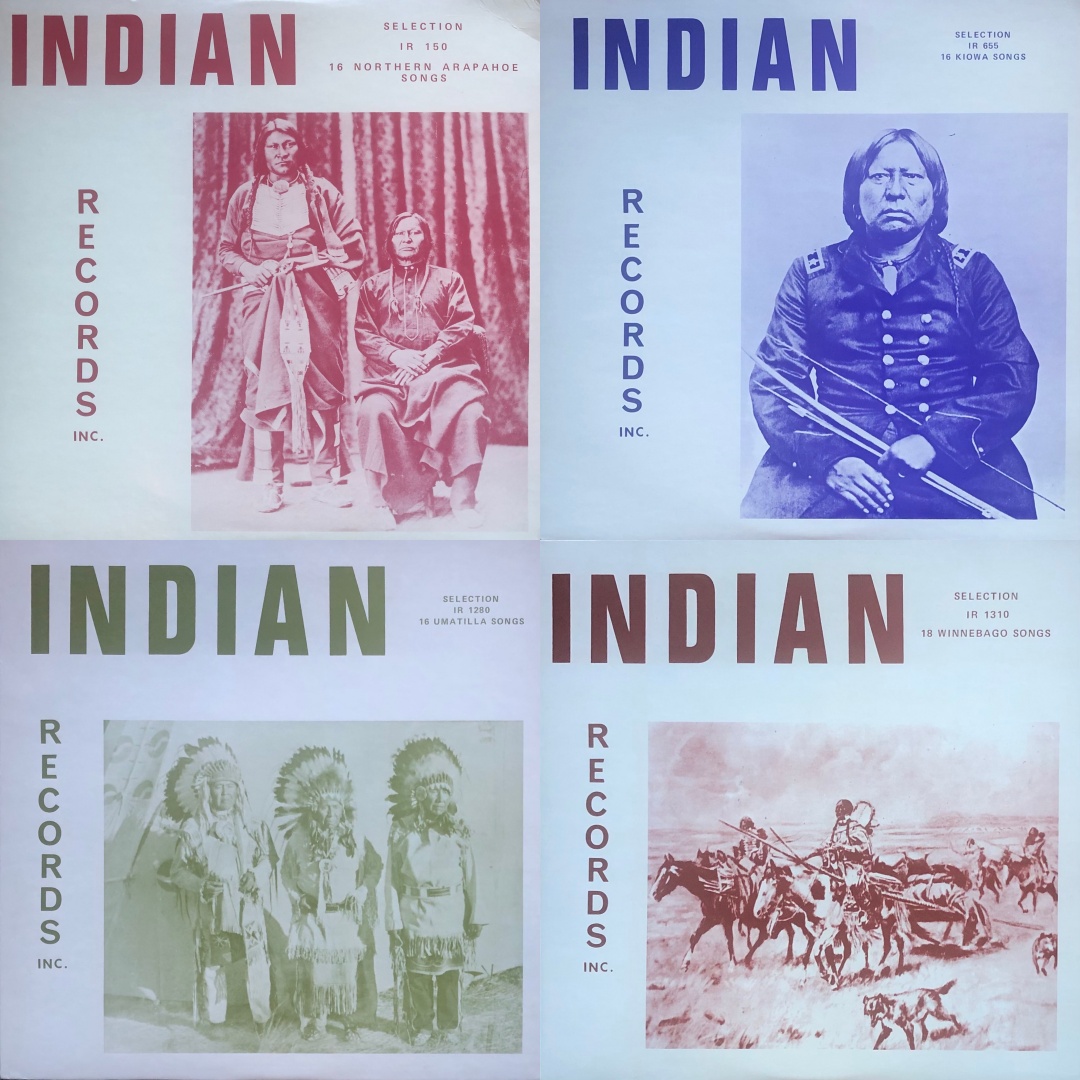 The History of Indian Records Inc.

In 1964, Indian Records Inc. was founded by Oscar Humphrey in Watonga, Oklahoma. The business actually began as a shop called Cheyenne Indian Supplies, which sold various Native American supplies, especially beads. Humphrey began getting many customers asking for records of Native American music. After his friends also showed an interest in making recordings, Humphrey bought a reel-to-reel recorder and started learning how to record and edit music. Humphrey had a background in electronics, and was able to pick up on how to use recording equipment. 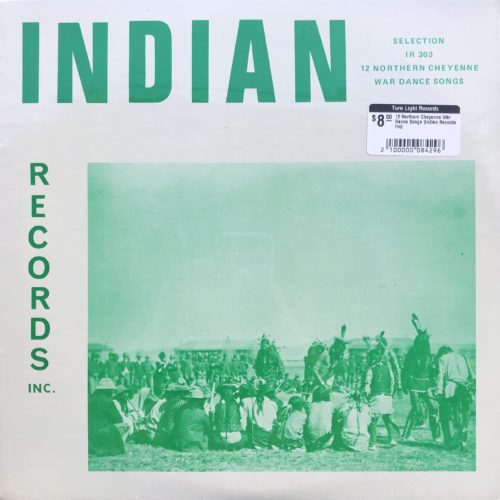 For the first record, Humphrey got in touch with his friend Phillip Whiteman, who was a member of the Northern Cheyenne tribe. Humphrey traveled to Lame Deer, Montana, where he received Whiteman’s approval to record Northern Cheyenne war dance songs. This first recording was done in one night on June 22, 1968 in a living room, and became IR 303, 12 Northern Cheyenne War Dance Songs, which we have in stock here at the store and online!

Humphrey continued this process throughout the 1960s and 70s, traveling to visit people of around thirty-four different tribes and nations, visiting their homes or attending powwows. He had friendships with each performer he recorded. After recording, Humphrey edited the music himself before sending the recording to be manufactured by RCA in Hollywood. He repeated this process to produce the 106 titles on the Indian Records Inc. label. The Indian Records albums have transformed with recording technology’s developments, released on LP, 8-track, and cassette throughout the past few decades. Now the Indian Records catalog is available on their website on CD and as digital downloads. And, 21 of their titles on LP are in stock here at Torn Light Records, available for purchase in-store or online!

Albums on Indian Records Inc. are widely acknowledged as valuable artifacts of Native American music, such as by the Library of Congress. Their recordings have been used for documentaries and as resources in libraries across the United States. Add an Indian Records Inc. recording to your own collection!