Today is the first of hopefully many more blog posts to our website. We attempt to save as much print ephemera as possible as it comes through the store. This is where we will showcase what we’ve collected.

Shown in our featured image above… a Rhino Records “Save the LP” 1987 campaign donating a portion of all records sold to “Rhino Rescue USA, a non profit organization dedicated to preserving the wild rhinoceros & its habitat.” 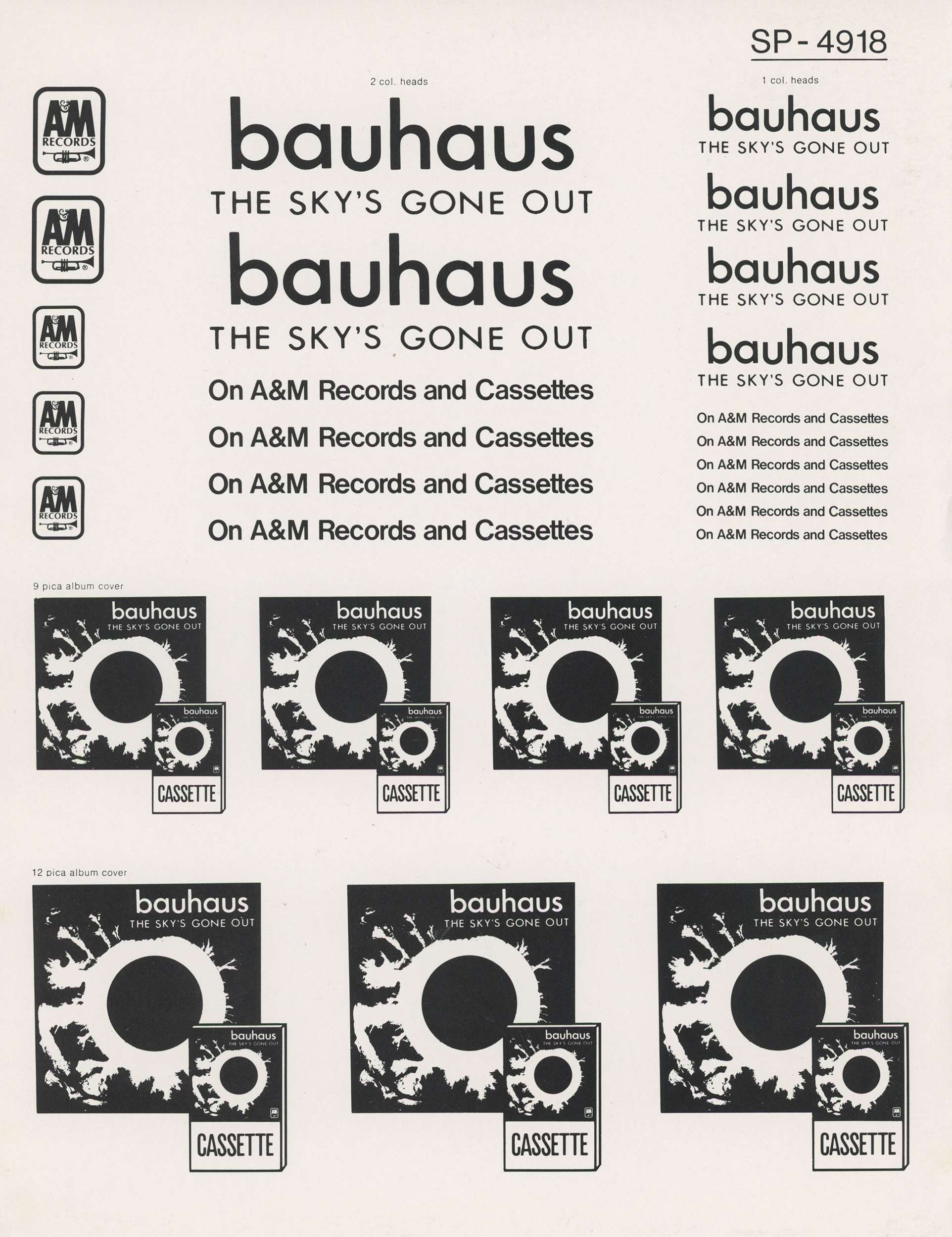 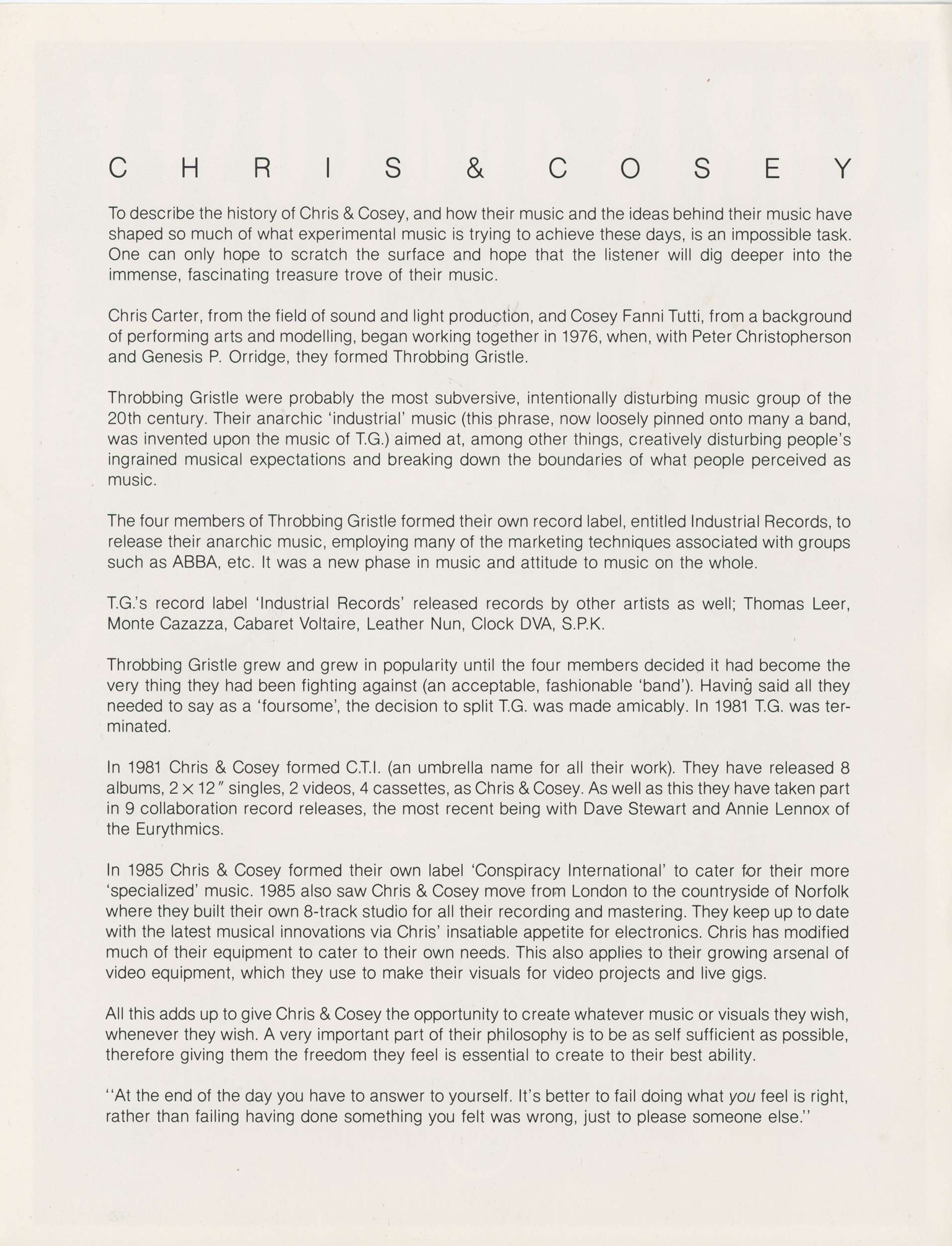 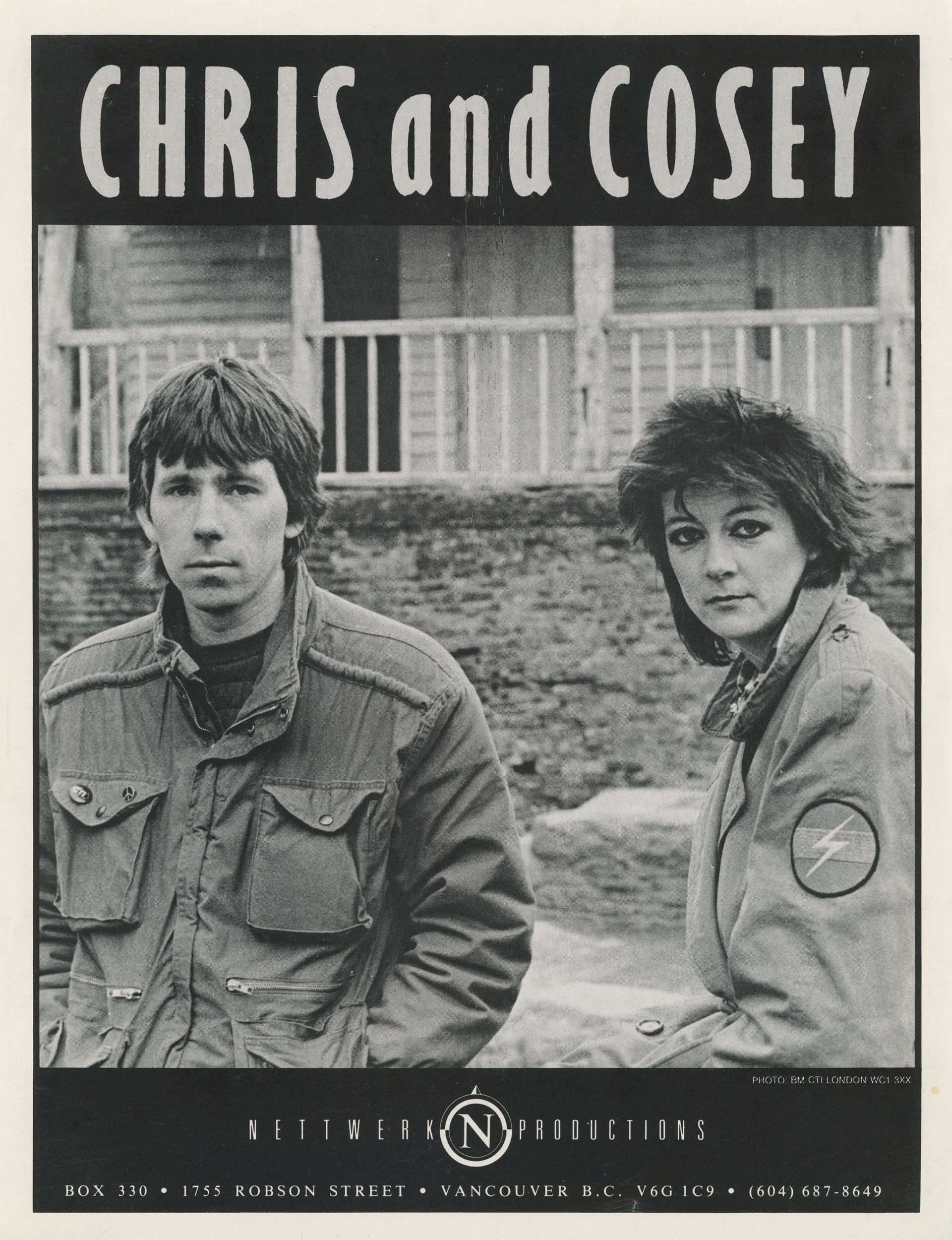 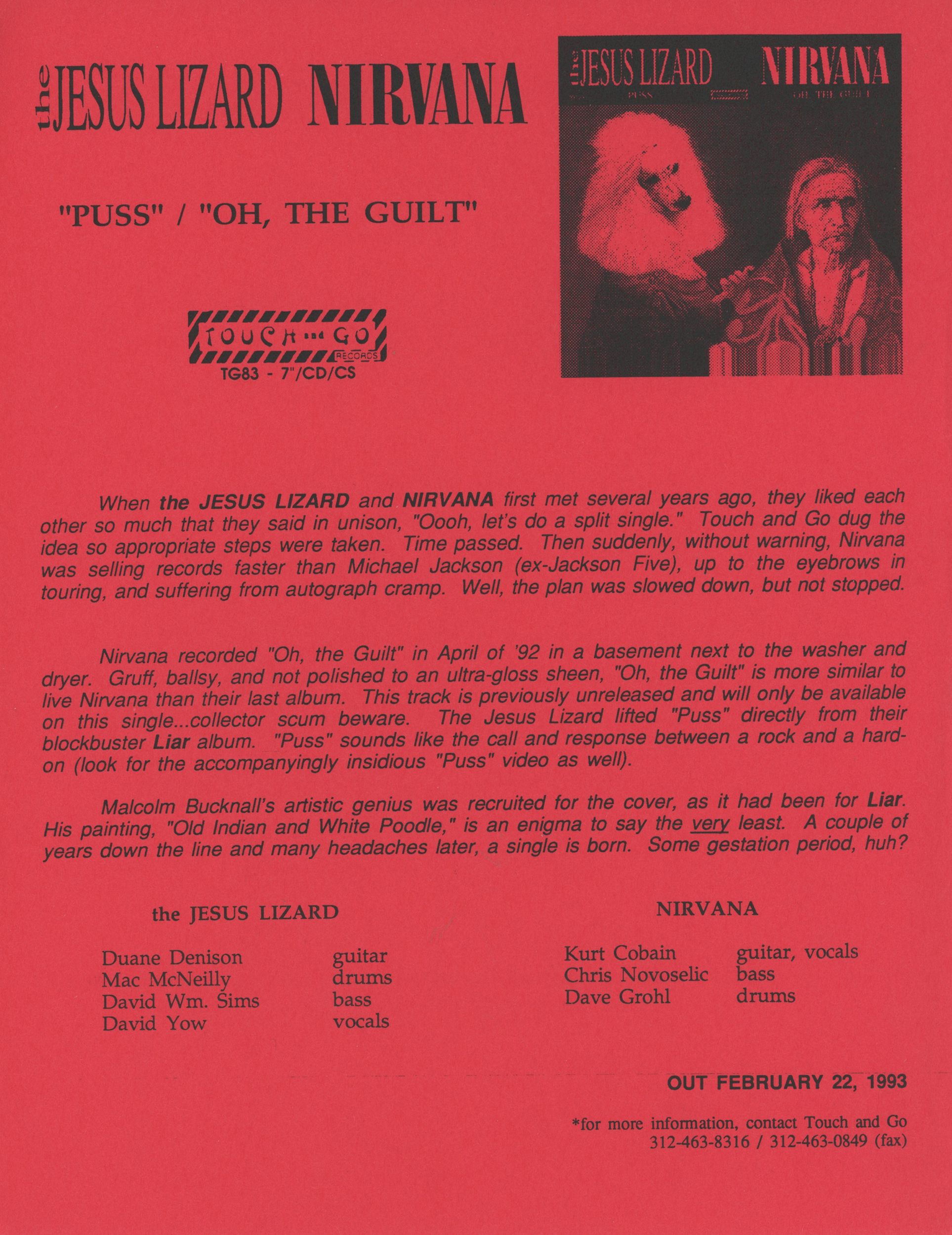 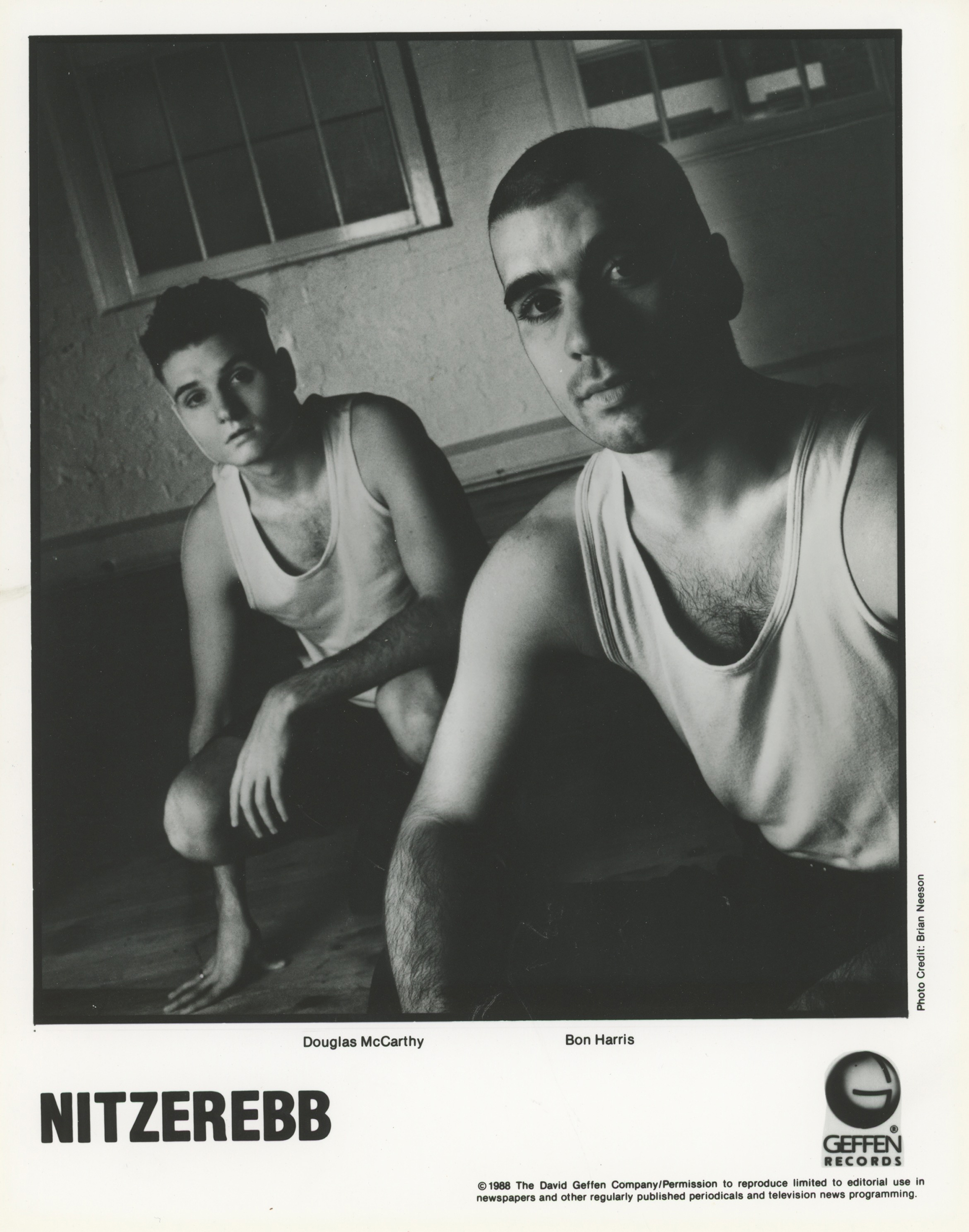 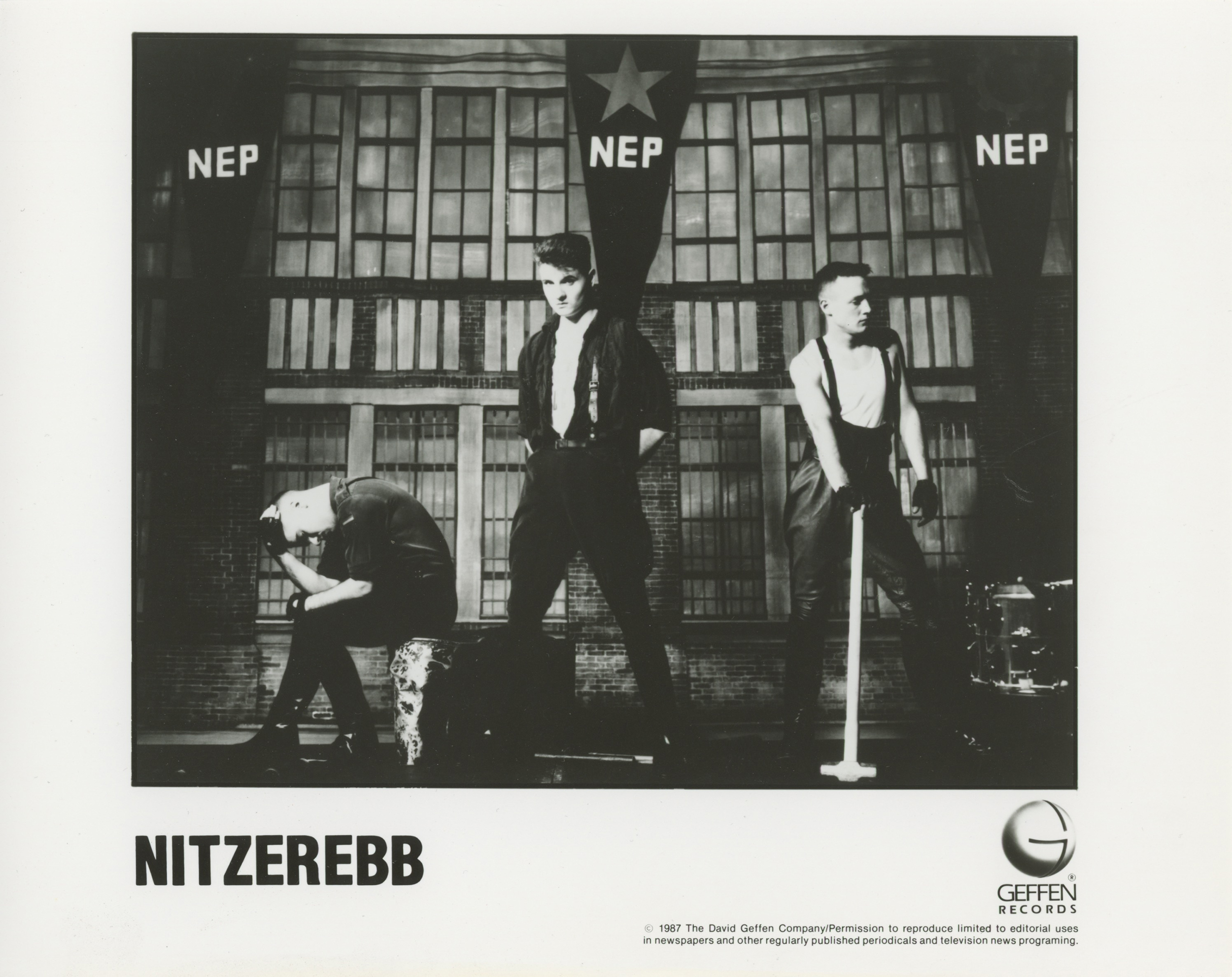 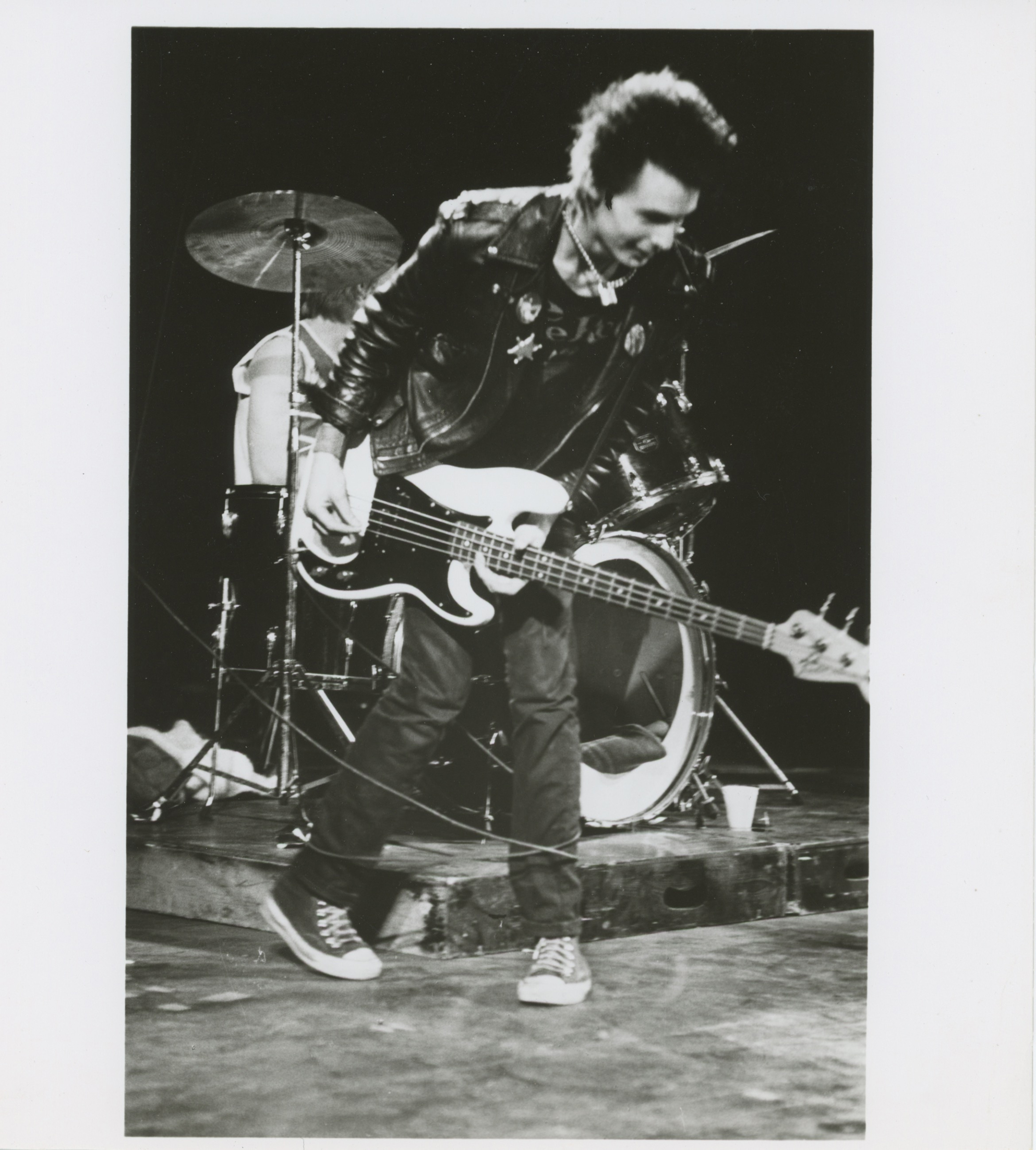 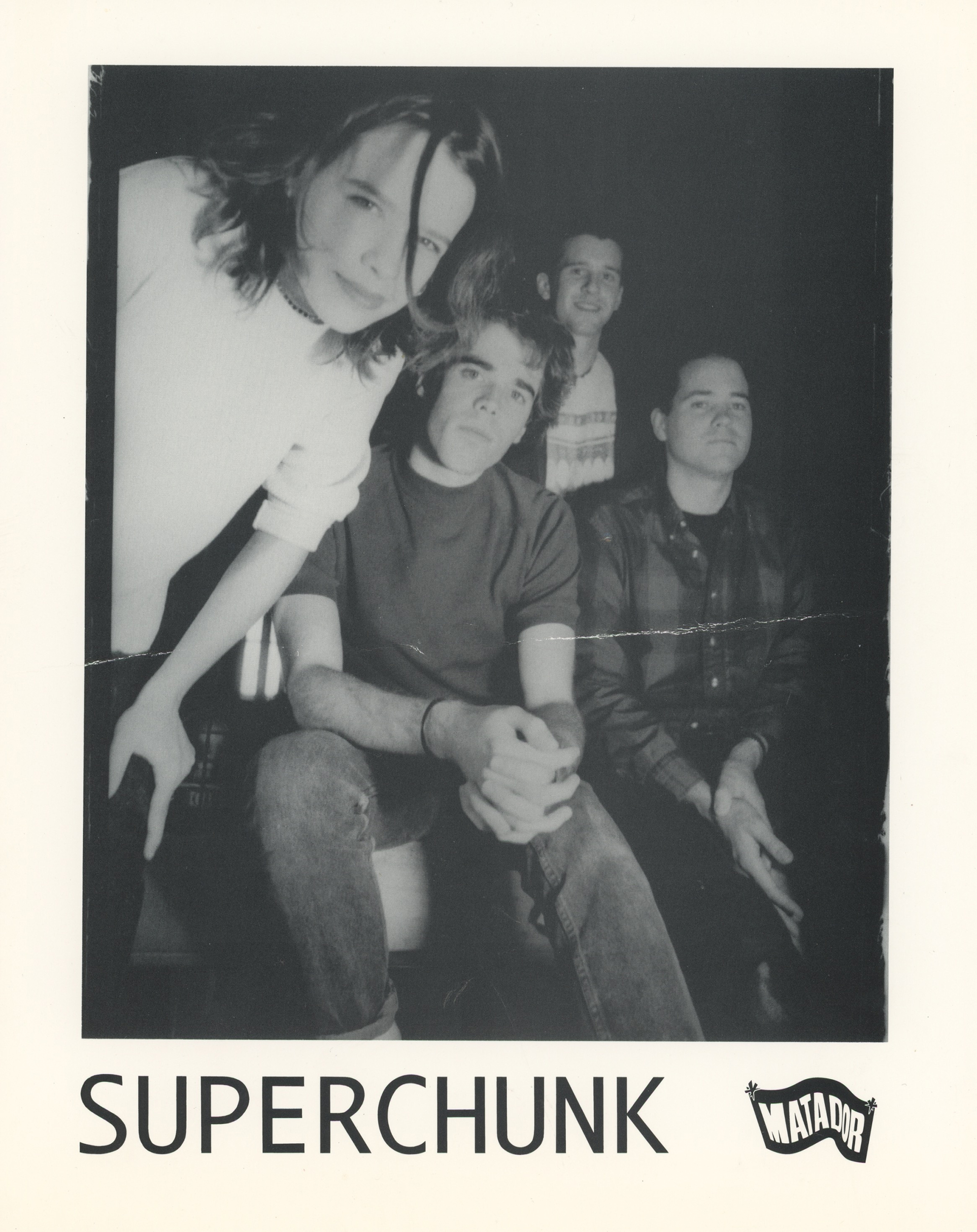